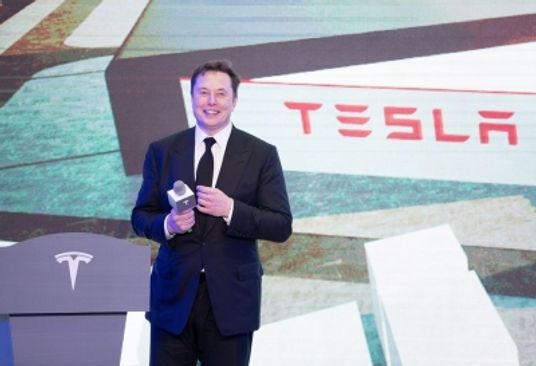 Tesla CEO Elon Musk has hinted to pay less for Twitter takeover, as he sparred with CEO Parag Agrawal over the actual number of bots.

San Francisco, May 17: Tesla CEO Elon Musk has hinted to pay less for Twitter takeover, as he sparred with CEO Parag Agrawal over the actual number of bots or spammy accounts on the platform.

At a conference in Miami, Musk said that Twitter could have at least four times more fake accounts than what has been revealed in its filing

"You can't pay the same price for something that is much worse than they claimed," he said during the event late on Monday.

"Currently what I'm being told is that there's just no way to know the number of bots. It's like, as unknowable as the human soul," he added.

Musk, who has put the $44 billion takeover deal on hold, believes bots make at least 20 per cent of Twitter users, and a lower price may not be "out of the question".

Musk attacked Agrawal after the Twitter CEO on Monday went into finer details on how the micro-blogging platform is fighting spam and fake accounts.

The Tesla CEO even showed an emoji depicting a "pile of poo" to Agrawal on his Twitter thread.

"Our actual internal estimates for the last four quarters were all well under 5 per cent -- based on the methodology outlined above. The error margins on our estimates give us confidence in our public statements each quarter," said Agrawal.

"Unfortunately, we don't believe that this specific estimation can be performed externally, given the critical need to use both public and private information (which we can't share). Externally, it's not even possible to know which accounts are counted as mDAUs on any given day," said Agrawal.

Musk then replied on his Twitter thread: "So how do advertisers know what they're getting for their money? This is fundamental to the financial health of Twitter."

At the summit, Musk said: "They claim that they've got this complex methodology that only they can understand... It can't be some deep mystery that is, like, more complex than the human soul or something like that."