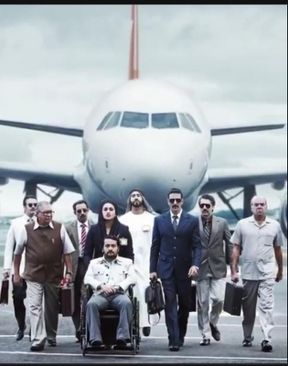 The film's release was pushed from April 2021 to July 27 due to the second wave of the Covid-19 pandemic in the country.

Akshay shared the news on Twitter, along with a motion poster of the film featuring the entire cast of the film.