Bhumi: Instead of regenerating our planet we're putting billions into finding next home/planet 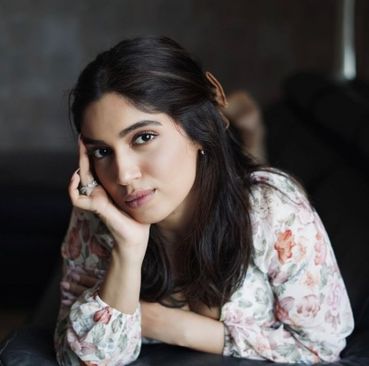 Mumbai, July 13: Actress Bhumi Pednekar took to social media on Tuesday to express her concern about the impact of climate change on our planet. The actress highlights the necessity to regenerate Earth, which is heating up owing to climate change.

Bhumi, who has been vocal about climate change, tweeted on Tuesday: "Climate Change is real. We have accelerated it to levels of heavy repercussions. Our planet is heating up. Flash floods, drought, forest fires, disease outbreaks, mass extinction. Instead of regenerating our planet we are putting billions into finding our next home/planet."

Commenting on the actress' tweet, netizens shared their opinion.

"The manufacturing of clothes that we wear are polluting our water bodies. We are destroying rain forests just to make luxury apartments and also with that animal habitats also reducing. Climate change is not related with finding home over other planet. We need to expand our horizon and stop using things that are responsible for climate change," commented a user.

"Each individual needs to think how he or she can make a difference. Cannot have best of both worlds. So, are we ready to turn off our AC, use bicycle instead of car staring today?" shared another user.

On the work front, the actress will feature alongside Akshay Kumar in the upcoming film, "Raksha Bandhan" directed by Aanand L. Rai.

She also has "Badhaai Do" with Rajkummar Rao and "Mr Lele" with Vicky Kaushal lined up.
(IANS) 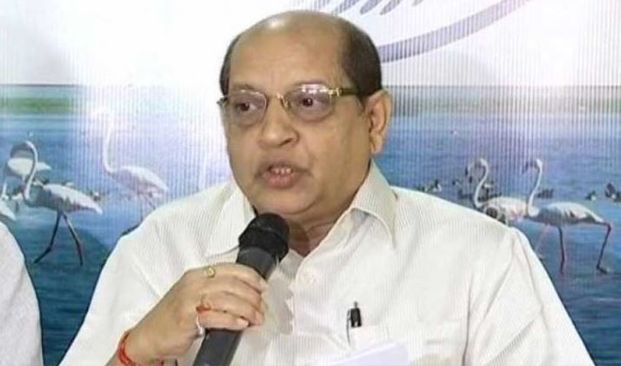