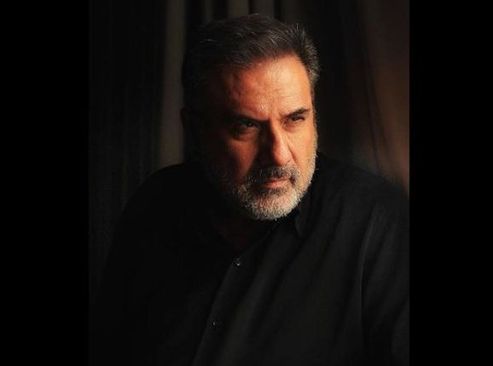 Mumbai, Jan 30: Boman Irani has joined the cast of Mayday. The actor will be seen playing the role of an airline owner in the edge-of-the-seat drama.

The Ajay Devgn directorial film reunites him with Amitabh Bachchan. The two have earlier worked together in Major Sahab, Khakee, Satyagraha and Hindustan Ki Kasam. The film sees the two stars collaborate after over seven years since Satyagraha released in August 2013.

Meanwhile, Big B has started shooting for the film in Mumbai.
(IANS)