'Hindi cinema is progressive, will bounce back stronger,' says Kajol

Mumbai, Dec 1: Actress Kajol feels that Hindi film industry is one of the most "forward thinking" and progressive industries, and Bollywood films not performing well at the box-office is just a matter of time.

The actress, who is gearing up for her upcoming movie 'Salaam Venky', said that the struggle that Hindi films are facing is not just limited to Bollywood but films across the world.

The actress told IANS: "I truly believe that our Hindi film industry is one of the most forward-thinking industries and we don't have a choice simply for the fact that a lot of money is riding on it and a lot of stakeholders are involved in Hindi films. It's not just Hindi films that are facing the heat in theatres, films across the world are facing the issue of a low footfall in theatres because the pandemic has triggered a change in behavioural pattern of the audience."

She further mentioned that people are very cautious of visiting crowded places and cinema halls.

"I feel it's just a phase and our films will soon bounce back strongly. We, as an industry, are working on it, changing gears and figuring out the way forward at individual levels. I'm sure the individual energies and efforts will combine and put our industry back on track", she said. 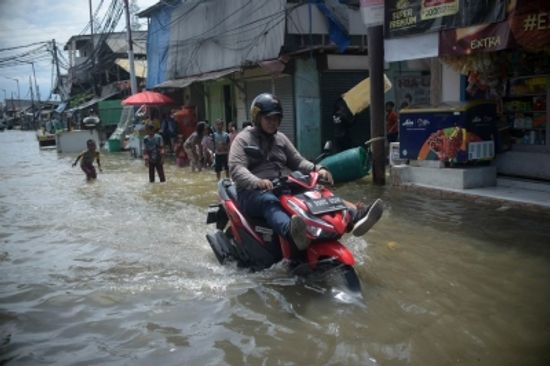 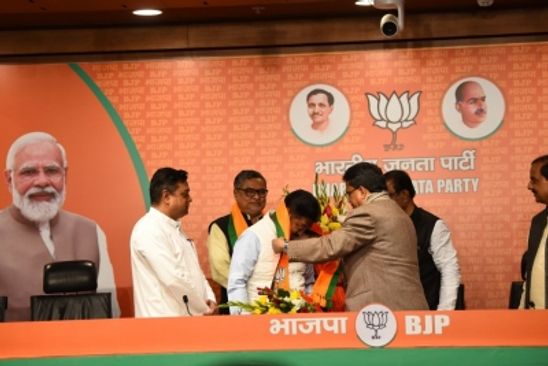 New Delhi/Agartala, Jan 28: In a development that could provide a major boost to the ruling BJP in Tripura ahead of the February 16 Assembly polls, Communist Party of India-Marxist (CPI-M) MLA Moboshar Ali and Trinamool Congress leader Subal Bhowmik on Friday joined the saffron party in the national
Read full story 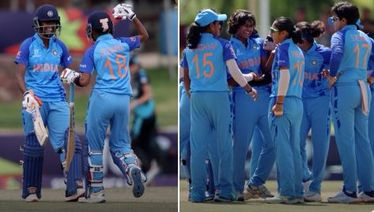 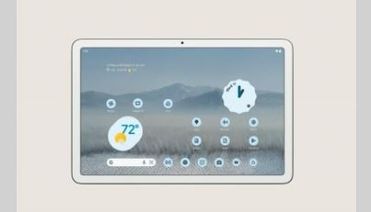