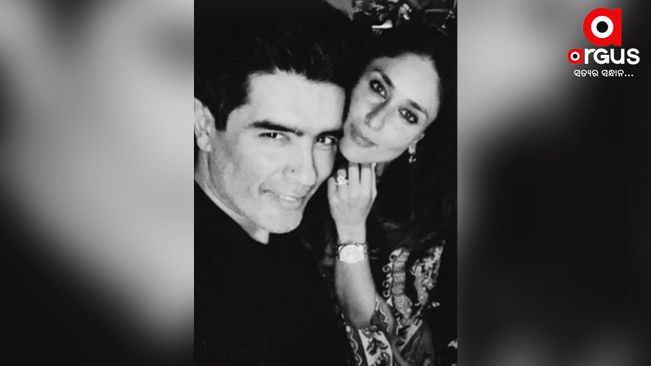 Bollywood actress Kareena Kapoor Khan, who recently wrapped up the shooting of director Hansal Mehta's untitled project, has sent her best wishes to her "forever friend", fashion designer Manish Malhotra on his birthday.

The 'Jab We Met' actress took to the story section of her Instagram on Monday to share a picture in which she can be seen in the company of Manish.

Kareena and Manish have been friends together for a long time and the latter majorly designs all her costumes in her movies.

Manish, who has been in the industry for over 30 years, started his Bollywood journey with the 1990 film Swarg which starred Rajesh Khanna, Govinda and Juhi Chawla.

Over the years, he has developed his forte as the designer of integrated looks for characters throughout a film.