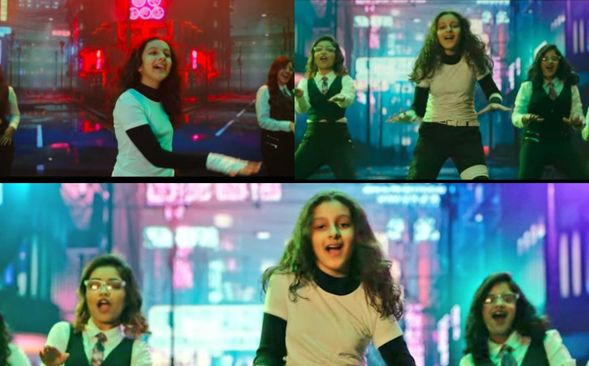 Gaining an overwhelming response, Sitara's promo for 'Penny Song' has caught up with much buzz around the second single. Her quirky dance steps and her style promise a chartbuster.

The full song will be out on Sunday, as per the official announcement by the makers. Music being composed by Thaman, the first single 'Kalaavathi' is still leading on the hit lists.

Superstar Mahesh Babu's action and family entertainer- 'Sarkaru Vaari Paata' is being directed by Parasuram and is hiking expectations with every single update coming from the team.