Rajiv Kapoor's Chautha won't be held due to pandemic 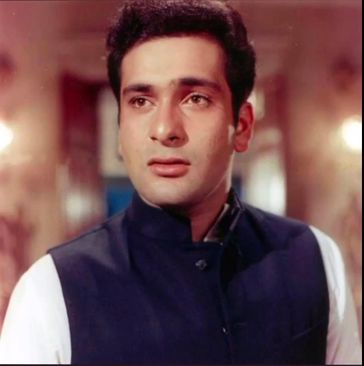 Mumbai, Feb 10: Veteran actress Neetu Kapoor on Wednesday revealed that no Chautha ceremony would be held in memory of her late brother-in-law Rajiv Kapoor, owing to the ongoing pandemic.

Actor-filmmaker and late Bollywood legend Raj Kapoor's youngest son Rajiv Kapoor passed away at a hospital near his Chembur residence after a heart attack, aged 58.

Neetu posted the update on Instagram. She captioned it with a folded hands emoji.

"Due to the current pandemic circumstances, there will be no chautha held for the Late Mr. Rajiv Kapoor for safety reasons.May his soul rest in peace.  The entire Raj Kapoor family is a part of your grief too," Neetu Kapoor's note read.