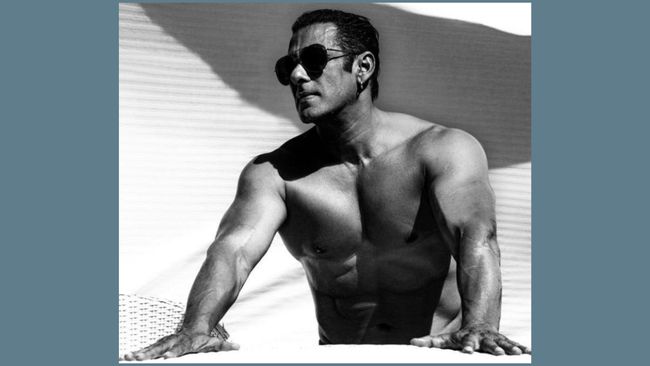 Salman, who is recovering from dengue, took to Instagram to treat his fans and followers with a new picture.

With the image, he wrote: "Happy bhai dooj."

Salman is currently hosting the controversial reality show 'Bigg Boss 16'. He recently took a break as he was diagnosed with dengue. Filmmaker Karan Johar stepped into his shoes to take forward the 'Weekend Ka Vaar' episode.

On the acting front, Salman will next be seen in the third installment of the 'Tiger' franchise, which also stars Katrina Kaif. He also has 'Kisi Ka Bhaia Kisi Ki Jaan'.