Delta Covid cases in UK up by 46% in past week 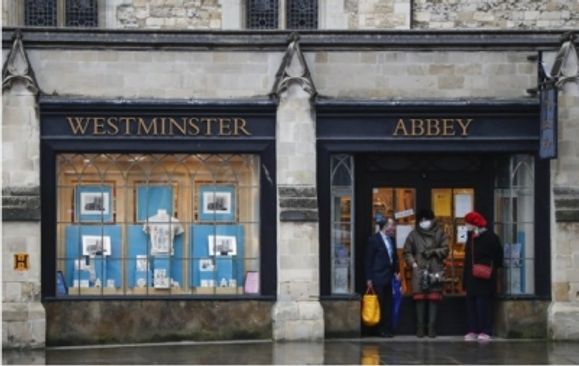 London, June 26: With 35,204 new cases of the Delta Covid-19 variant getting reported last week, the UK has seen a 46 per cent increase in the variant of concern, the Public Health England (PHE) said on Friday.

The Delta variant, first identified in India, now comprises 95 per cent of all sequenced cases in the UK, PHE added.

Last week, it made up 99 per cent of Covid cases across the UK, with about 42 of the latest cases belonging to the Delta plus variant (AY.1 sub lineage) -- thought to be more transmissible than the original Delta variant.

The PHE also reported of a new strain, Lambda. It has been categorised as a variant under investigation with six cases detected between February 23 and June 7. Of these, five had been linked to overseas travel.

The PHE has asserted that two doses of vaccine are still effective at providing protection against the risk of hospitalisation.

It added that there is currently no evidence that the new variant causes more severe disease or renders vaccines less effective, the report said.

Further, the PHE noted that of the 514 people hospitalised in England due to Covid in the week up to June 21, 304 were unvaccinated.

About 117 cases of deaths in England so far has been confirmed as having the Delta variant. Of these, eight were under the age of 50.

Six of these eight people were unvaccinated, while two died after more than 21 days of receiving the first dose of a coronavirus vaccine, the report said.

The data suggests "we have begun to break the link between cases and hospitalisations", Jenny Harries, chief executive of the UK Health Security Agency, was quoted as saying.

She also warned against complacency and urged people to get vaccinated.

"While vaccines provide excellent protection, they do not provide total protection, so it is still as important as ever that we continue to exercise caution.

"Protect yourself and the people around you by working from home where possible, and by practising 'hands, face, space, fresh air' at all times," Harries said.
(IANS)