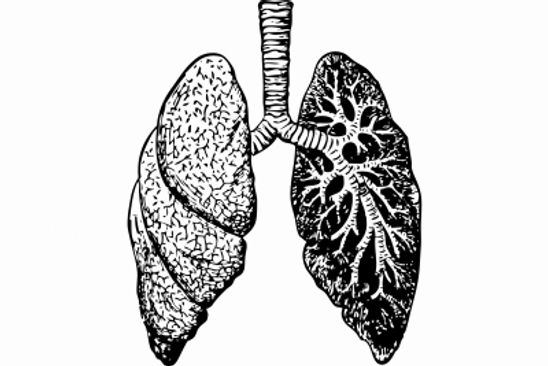 University of Oxford scientists have uncovered a gene that doubles the risk of lung failure and death from Covid, BBC reported.

New Delhi, Nov 5: University of Oxford scientists have uncovered a gene that doubles the risk of lung failure and death from Covid, BBC reported.

The Nature Genetics study sheds light on why some communities in the UK and South Asia are at higher risk from Covid -- but does not fully explain it, the report said.

Lead researcher Prof James Davies said the discovery that the risky gene does not affect all populations equally was very important.

But he said a complex mix of factors -- including age in particular -- contributed to each person's individual risk.

He added "Socio-economic factors were also likely to be important in explaining why some communities have been particularly badly affected by the pandemic, the report said.

"Although we cannot change our genetics, our results show that the people with the higher risk gene are likely to particularly benefit from vaccination."
(IANS)
Share story
Jacqueline Fernandez records 'important' statement in Rs 200 cr fraud case
by Argus News
Sat, Nov 26 | 10:30 p.m.