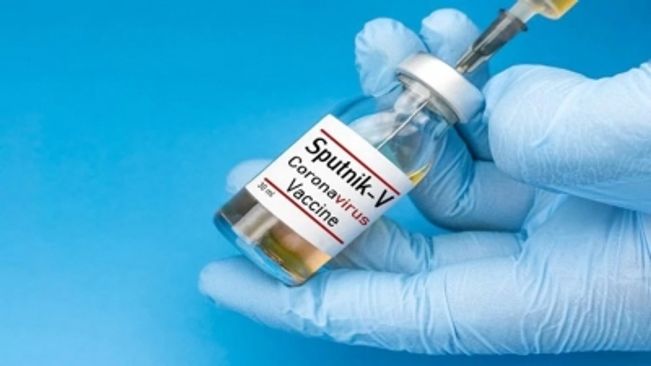 Moscow, July 13: The Russian Direct Investment Fund (RDIF) and Serum Institute of India (SII) on Tuesday announced plans to start producing of the Russian vaccine Sputnik V against the coronavirus, with the first batch to be produced at SII's facilities in September.

The companies intend to produce over 300 million doses of the vaccine in India per year.

As part of the technical transfer process, SII has already received cell and vector samples from the Gamaleya Center, which developed the Sputnik V jab. After the approval by the Drug Controller General of India (DCGI), the cultivation process has begun.

"RDIF is delighted to cooperate with Serum Institute of India, the world's largest vaccine manufacturer. This strategic partnership is a major step to substantially increase our production capabilities demonstrating a perfect example of joining forces and expertise to save lives both in India and around the world. With technology transfer underway we expect the first batches of the vaccine to be produced jointly with SII in coming months," said Kirill Dmitriev, CEO of the Russian Direct Investment Fund, in a statement.

"I am delighted to partner with RDIF to manufacture the Sputnik vaccine. We hope to make millions of doses in the coming months with trial batches starting in the month of September. With high efficacy and a good safety profile, it is critical that the Sputnik vaccine is accessible in full measure for people across India and the world. Given the uncertainty of the virus, it is important for international institutes, and governments to collaborate and further bolster up our fight against the pandemic,a added Adar Poonawalla, CEO of Serum Institute of India.

Sputnik V was registered in India under the emergency use authorisation procedure on April 12 and vaccination against coronavirus with the Russian vaccine started on May 14. It was the third vaccine to be cleared for immunisation programme in India after Covaxin and Covishield.

The Sputnik V vaccine is based on a proven and well-studied platform of human adenoviral vectors, which cause the common cold and have been around for thousands of years. The vaccine is two-shot and studies have shown it to be 97.6 per cent effective against Covid-19. It is priced less than $10 per shot, making it affordable around the world.

Sputnik V vaccine has, so far, been registered in 67 countries globally with a total population of over 3.5 billion people.
(IANS)