Buenos Aires, Feb 10: A forest fire raging for more than two weeks in Argentina's Patagonia region is yet to be fully controlled, the country's environmental authorities said.

Deputy Minister of Environment and Sustainable Development Sergio Federovisky told a local media outlet on Tuesday that the fire in the tourist area of El Bolson in the southern province of Rio Negro "is contained, but not controlled", reports Xinhua news agency.

The blaze erupted on January 24 after a family had a barbecue a few metres from a forest and did not put out the fire, which quickly spread through the area.

On February 6, the Rio Negro provincial government declared a state of emergency and disaster in the area, due to the environmental damage and the risk to inhabitants.
(IANS) 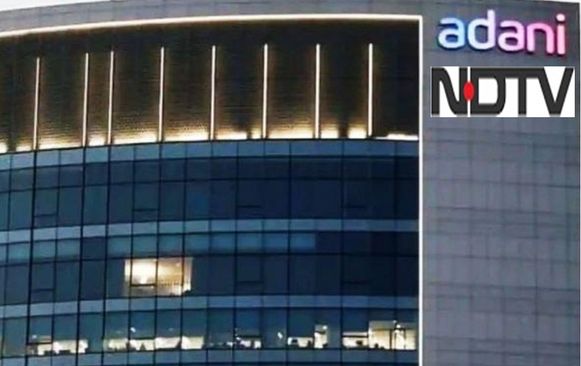 Chennai, Dec 10: The Board of New Delhi Television Ltd (NDTV) has approved a proposal to invite the Adani Group's RRPR Holding Private Ltd to nominate two Directors to the former's Board. The decision was taken at the Board meeting of NDTV that was held on Friday and intimated to the bourses
Read full story 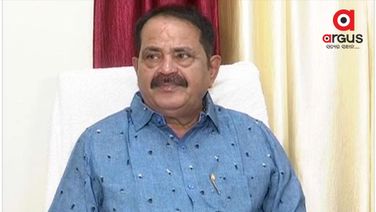