Los Angeles, March 6: Theme parks and stadiums in the US state of California will reopen as early as April 1 with capacity restrictions and other safety modifications, local authorities said.

Theme parks, including Disneyland and Universal Studios, two of the most visited tourist attractions in Southern California, have been closed since March 2020 amid coronavirus fears, reports Xinhua news agency.

According to the updates of the state's Blueprint to a Safer Economy unveiled by the California Department of Public Health, theme parks in the counties in the most-restrictive purple tier are not allowed to reopen.

Yet theme parks in the red tier will be eligible to reopen at 15 per cent capacity.

Maximum capacity will be increased to 25 per cent for theme parks in the counties in the orange tier and to 35 per cent in the yellow tier.

Public health officials noted that attendance will be limited to in-state visitors.

Almost all Southern California counties are still in the purple tier, but some of them, including Orange County where Disneyland is located and Los Angeles County where the Universal Studios is, are on track to move into the red tier in the coming weeks as Covid-19 cases and hospitalisations continue to drop in the region.

In addition, officials said that outdoor sports and live performances with attendees in the state are also eligible to be held on April 1 with consistent face masking.

Advanced reservations will be required, and no concession or concourse sales will be allowed.

In the red tier, capacity will be limited to 20 per cent.

Attendance will be limited to in-state visitors in the red, orange and yellow tiers.
(IANS) 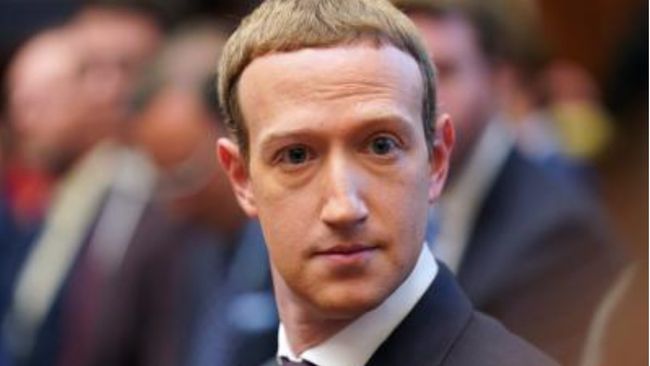 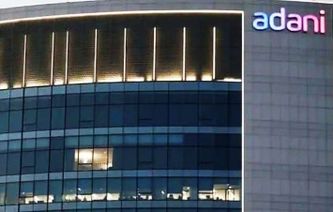