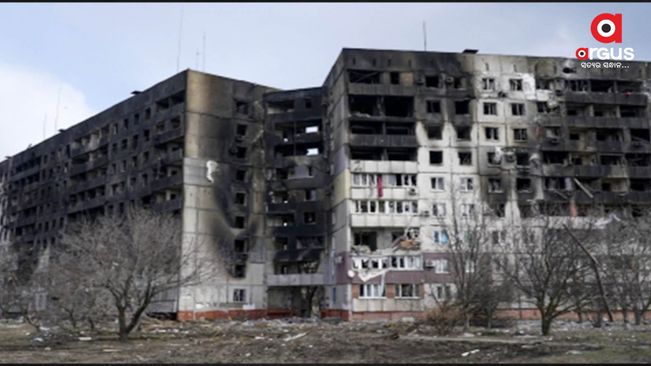 Kiev ordered the militants located on the territory of the Azovstal metallurgical plant, surrounded and blocked in Mariupol, to shoot those who want to lay down their arms, the official representative of the Russian Ministry of Defence, Major General Igor Konashenkov said.

Moscow, Apr 17: Kiev ordered the militants located on the territory of the Azovstal metallurgical plant, surrounded and blocked in Mariupol, to shoot those who want to lay down their arms, the official representative of the Russian Ministry of Defence, Major General Igor Konashenkov said.

According to him, the Azov Nazis were ordered to shoot on the spot all those who wanted to lay down their arms from among the Ukrainian military and foreign mercenaries.

Earlier, Konashenkov said that the entire urban area of Mariupol was cleared of Ukrainian troops, the remnants of the group were blocked at the Azovstal plant.

The Russian Defense Ministry has called on the remaining Ukrainian forces, besieged at a steel plant in the coastal city of Mariupol, to lay down their arms, offering safety guarantees, if they accept the proposal and halt all hostilities on Sunday.

"Considering the catastrophic situation at the Azovstal metallurgical plant, and being guided by purely humane principles, the Russian Armed Forces offer militants of nationalist battalions and foreign mercenaries to stop hostilities and lay down their arms starting 6 a.m. Moscow time on April 17, 2022," the Russian Defence Ministry said. Gandhinagar, Dec 8: Riding on the Modi factor, the Bharatiya Janata Party (BJP) is confident of retaining power in Gujarat while the Aam Aadmi Party (AAP) is looking to make a strong debut and Congress which was absent from hectic campaigning is seeking a favourable verdict as the counting of votes in the
Read full story 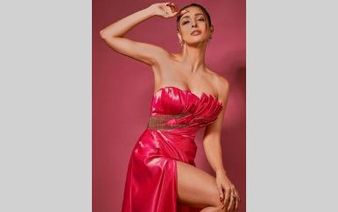