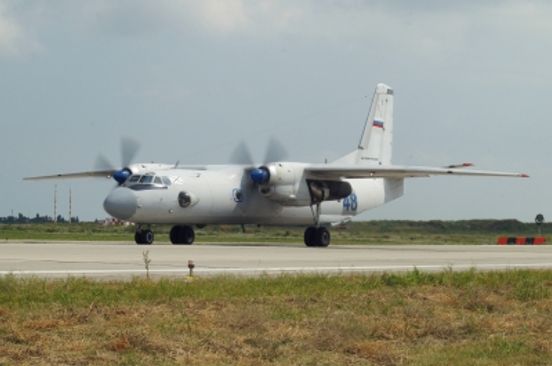 An Antonov AN-26 transport plane, which was carrying out a technical flight, crashed in Ukraine's Zaporizhzhya region.

Kiev, April 22: An Antonov AN-26 transport plane, which was carrying out a technical flight, crashed in Ukraine's Zaporizhzhya region on Friday, authorities said, adding there were casualties.

According to the region's military administration, the crash took place in Vilniansk district, Ukrayinska Pravda reported.

"There are casualties. The circumstances are being clarified. Details later," it added.