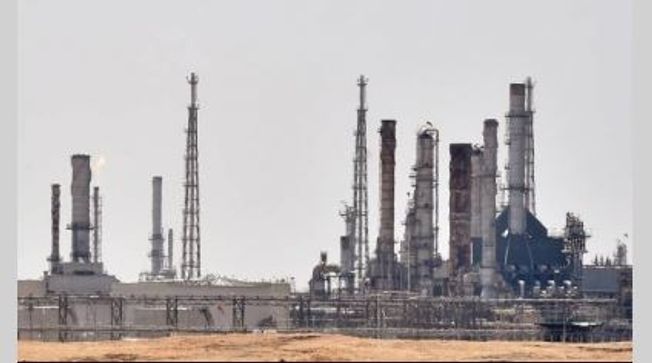 The group of major oil producers, which includes Saudi Arabia and Russia, announced the production cut following its first meeting in person since March 2020.

London, Oct 6: The OPEC+ alliance has said that it will slash oil production by 2 million barrels per day, the biggest cut since the start of the Covid-19 pandemic, media reports said.

The group of major oil producers, which includes Saudi Arabia and Russia, announced the production cut following its first meeting in person since March 2020. The reduction is equivalent to about 2 per cent of global oil demand, CNN reported.

The price of Brent crude oil rose more than 1 per cent to nearly $93 a barrel on the news, adding to gains this week ahead of the gathering of oil ministers. US oil was up 1.5 per cent to $87.75, the report said.

US President Joe Biden said on Wednesday that he is concerned about a major cut to oil production from OPEC+.

"I need to see what the detail is. I am concerned, it is unnecessary," he said.

The production cuts will start in November, and the Organization of Petroleum Exporting Countries (OPEC) and its allies will meet again in December.

In a statement, the group said the decision to cut production was made "in light of the uncertainty that surrounds the global economic and oil market outlooks".

Global oil prices, which soared in the first half of the year, have since dropped sharply on fears that a global recession will depress demand.

Brent crude is down 20 per cent since the end of June. The global benchmark hit a peak of $139 a barrel in March after Russia's invasion of Ukraine, CNN reported.

OPEC and its allies, which control more than 40 per cent of global oil production, are hoping to preempt a drop in demand for their barrels from a sharp economic slowdown in China, the United States and Europe. (IANS)