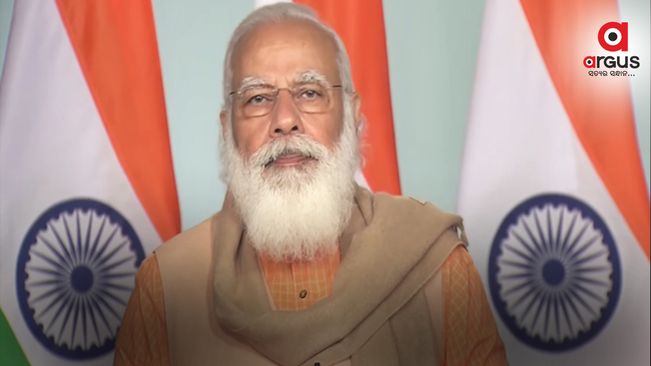 As per an official release, the theme of the summit is ‘Redefining Our Common Future: Safe and Secure Environment for All’.

The 20th edition of The Energy and Resources Institute's (TERI) flagship event, the World Sustainable Development Summit, will be held online from February 10 to February 12.

The event will bring together a wide number of governments, business leaders, academicians, climate scientists, youth, and the civil society in the fight against climate change, said the release.