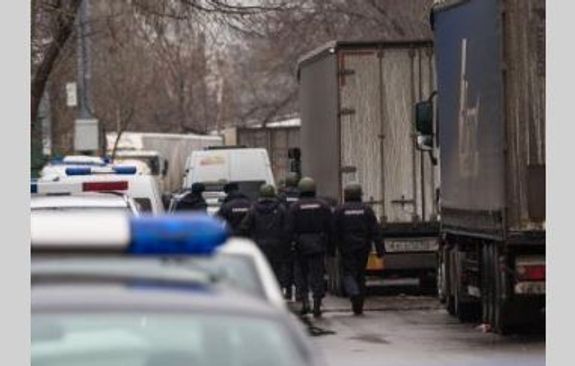 At least six people were killed and 20 others injured in a shooting at a school in the Russian city of Izhevsk on Monday.

Moscow, Sep 26: At least six people were killed and 20 others injured in a shooting at a school in the Russian city of Izhevsk on Monday, according to media reports.

"Today, the police reported a shooting at School 88 in Izhevsk. Police officers immediately set out to the scene. Measures are being taken to apprehend the suspect," Russia's TASS News Agency quoted law enforcers as saying.

The school administration said students and teachers had been evacuated, they added.

A BBC report said the school is located in the center of Izhevsk, a city of about 650,000 residents, close to central government buildings.

Emergency officials are at the scene. (IANS)