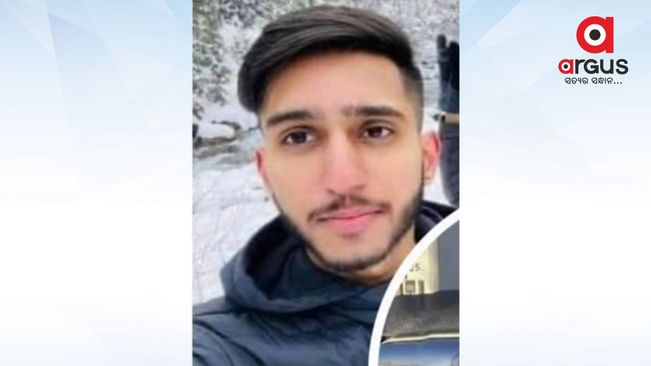 The father of 18 year-old Mehakpreet Sethi, who was stabbed to death at a parking lot of a school in Surrey, has told a news channel that he regrets moving to Canada along with his children.

Toronto, Nov 25: The father of 18 year-old Mehakpreet Sethi, who was stabbed to death at a parking lot of a school in Surrey, has told a news channel that he regrets moving to Canada along with his children.

Sethi died in the hospital after being attacked with a knife by a 17 year-old student of Tamanawis Secondary School in the Newton area, on Tuesday.

"When I went to the hospital, the doctors told me that the weapon directly pierced his heart, which is why he died," Harshpreet Sethi, Mehakpreet's father, told Omni Punjabi.

The family moved from Dubai to Canada eight years back. They hail from Punjab's Faridkot district, the channel reported.

"I came to Canada with the hope that my children will have a better future, they will be safe... Now I am regretting why I came to this country along with my children," Harshpreet said.

Fighting back his tears, Harshpreet told the local TV channel that the attacker could have slapped him, hit his arm or legs, instead of taking his son's life.

Police said that a fight broke out between Sethi and a 17-year-old boy that ended with the teen being stabbed.

The suspect has been taken into custody after being identified by the witnesses.

"What kind of upbringing his parents have given him (suspect)?" Harpreet asked, adding that it is not easy to bring up children for 18 years, and then lose them in an incident like this.

Mehakpreet was not a member of the school community, according to a statement released by the acting principal of Tamanawis Secondary School.

He had gone there to pick up his younger brother Bhavpreet, who studies in the eighth grade.

Mehakpreet's sister told Omni Punjabi that he had planned to buy new clothes for Bhavpreet as his birthday was afoot, which is why he went to pick him up during lunch break.