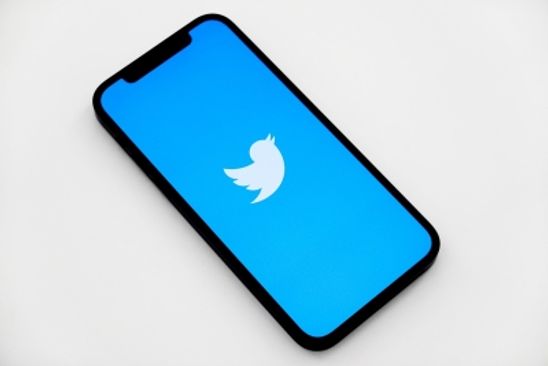 In a series of tweets, Musk mentioned that the CEO publicly refused to show proof of less than 5 per cent of bots.

"20 per cent fake/spam accounts, while 4 times what Twitter claims, could be much higher. My offer was based on Twitter's SEC filings being accurate," Musk wrote.

"Yesterday, Twitter's CEO publicly refused to show proof of less than 5 per cent. This deal cannot move forward until he does," he added.

Musk, at a conference in Miami, said that Twitter could have at least four times more fake accounts than what has been revealed in its filing.

On Monday, Musk attacked Agrawal after the Twitter CEO went into finer details on how the micro-blogging platform is fighting spam and fake accounts.

The Tesla CEO even showed an emoji depicting a "pile of poo" to Agrawal on his Twitter thread.

"Our actual internal estimates for the last four quarters were all well under 5 per cent - based on the methodology outlined above. The error margins on our estimates give us confidence in our public statements each quarter," said Agrawal.

"Unfortunately, we don't believe that this specific estimation can be performed externally, given the critical need to use both public and private information (which we can't share). Externally, it's not even possible to know which accounts are counted as mDAUs on any given day," he added.

Musk then replied on his Twitter thread: "So how do advertisers know what they are getting for their money? This is fundamental to the financial health of Twitter."