US: 3 killed in 'random' shooting at convenience store in Yakima, Washington 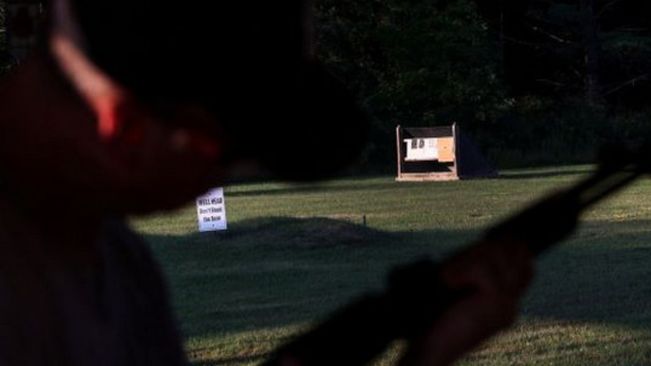 Washingto, Jan 25: At least 3 people have been killed in an incident of shooting at a convenience store in Yakima city of Washington state in the US on Tuesday, according to The New York Times.

The gunman randomly shot 21 people in a store, the police officials said adding that the shooter fled the scene straight after the attack. After the incident took place, the Yakima Police Department were called around 3:30 a.m. to a Circle K store on the city's east side where they found three dead, both outside as well as inside the store, the New York Times reported, citing Matthew Murray, the Police Chief.

He added that the shooting appeared 'random' and that there were no apparent conflicts between the victims and the gunman.

Yakima, Washington, a city of around 96,000 people, became the most recent area in the US to deal with gun violence in the first few weeks of 2023 as a result of the incident.

The tragic incident took place a few hours after shootings were reported from two locations in the Half Moon Bay area in northern California of the United States on Tuesday in which 7 people were killed and one was critically injured.(ANI) 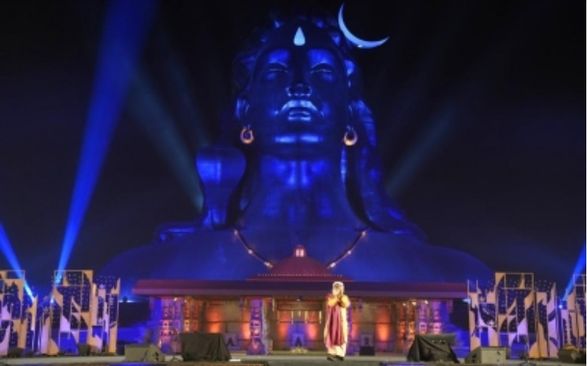 Not above law just because one is a constitutional authority, says SC
by Argus News
Mon, Feb 06 | 10:44 p.m. 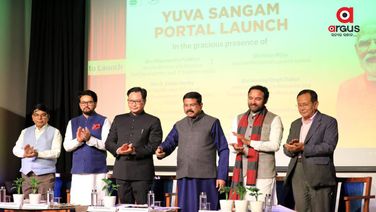