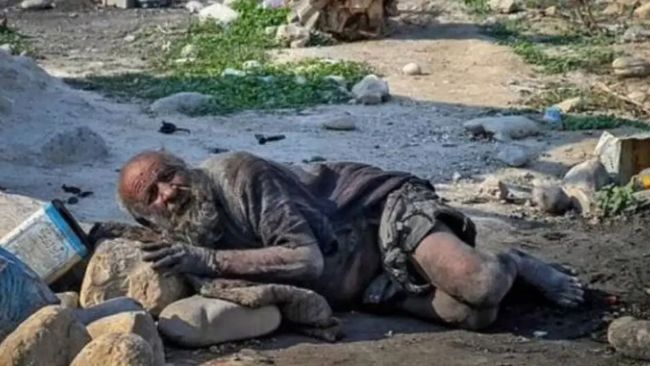 Washington [US], Oct 26: An Iranian man nicknamed the "dirtiest man in the world" for not taking a shower for decades has passed away. He was 94.

Amou Haji - not his real name, but an endearing nickname given to elderly people, died on Sunday in the village of Dejgah, the New York Post reported, citing state media. As per IRNA (Islamic Republic News Agency), Haji had avoided showering over fears of "getting sick. However, for the first time a few months ago, "villagers had taken him to a bathroom to wash."

Haji lived in isolation for most of his life in an open brick hut, which villagers made after he started sleeping in a hole in the ground, New York Post reported.

Locals attributed Haji's eccentricity to "emotional setbacks" in his youth. In 2014, the Tehran Times reported that Haji also avoided fresh food, opting instead for rotted porcupine, and smoked a pipe of animal excrement.

Reportedly, a short documentary film titled "The Strange Life of Amou Haji" was made about his life in 2013.