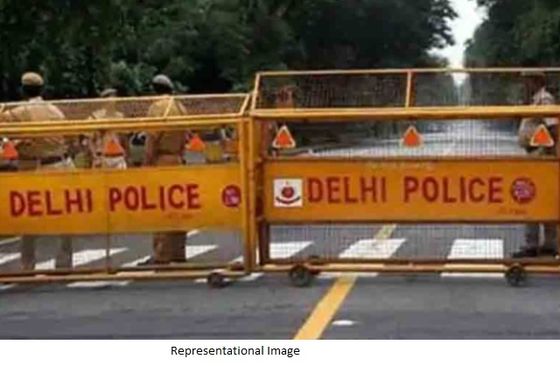 The five suspected terrorists have been identified as — Shabbir Ahmed, Ayub Pathan, Riyaz Rather, Gurjeet Singh and Sukhdeep Singh. While three of them hail from Jammu and Kashmir, the other two belong to Punjab.

Weapons and other incriminating materials have been recovered from their possession, Delhi Police said adding that the group affiliation of the arrested terrorists is yet to be ascertained.

Meanwhile, one of the five terrorists is suspected to be linked with murder of Shaurya Chakra awardee Balwinder Singh in Punjab. His role is to be identified, Delhi Police said.

The Special Cell team has started the interrogations, when the last reports came in.