After removal of Article 370, democracy reached grassroots in J&K: Shah 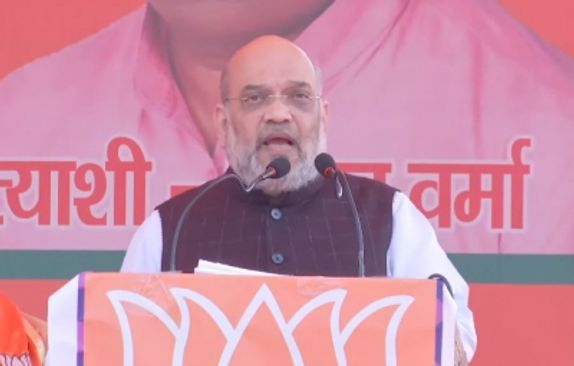 --Union Home Minister Amit Shah on Saturday said that it was this land (Jammu) where Syama Prasad Mukherjee and Pandit Prem Nath Dogra fought for total integration of J&K with the rest of the country.

Jammu, Mar 19: Union Home Minister Amit Shah on Saturday said that it was this land (Jammu) where Syama Prasad Mukherjee and Pandit Prem Nath Dogra fought for total integration of J&K with the rest of the country.

"Our leader, Syama Prasad Mukherjee gave the supreme sacrifice to ensure that the country has only 'Ek Pradhan, Ek Nishan, Ek Vidhan' (One Prime Minister, one flag and one Constitution).

Under Article 370, J&K's elected head of government was called 'Wazir-e-Azam' (Prime Minister), state had its own flag and a separate constitution.

Shah started his speech by bowing to Mata Vaishno Devi and by offering tributes to those who laid down their lives in the service of the country. He praised the services of those CRPF personnel who have earned awards by fighting for peace and unity in the country.

"Since 2014 after Narendra Modi took over as the Prime Minister, a lot has taken place in J&K. Democracy was brought to the grassroots level. Every village here has elected Panch and Sarpanch who have been empowered to work for the development at the village level.

"After removal of Article 370, women and weaker sections like the tribals have been ensured their rightful place. Rs 33,000 crore investment target had been made on the ground and for thus I congratulate Lt governor, Manoj Sinha.

"J&K has broken all records in road expansion whether these are highways, large or small roads in villages. Seven new medical colleges, 2 AIIMS have been established.

"Corruption is also being tackled effectively.

"Whenever the CRPF is called in to handle a difficult situation, people heave a sigh of relief knowing fully well that things would immediately be brought under control", he said.

"This day in 1950, Sardar Patel, country's home minister presented colours to this force.

"On October, 21, 1959, when China attacked us at hot Springs, some CRPF jawans fought valiantly and stopped the aggressor. It is for this reason that police commemoration day is observed in every state on October 21.

"As the country's Home Minister, I thank the jawans of the CRPF for ensuring that the people live peacefully in the country.

"Whenever elections are held in the country, the largest deployment of CRPF is made to ensure peaceful elections. CRPF rapid action force (RAF) has ensured to control riots in the shortest period of time. Before the RAF came into existence, these riots took longer time to control.

"RAF has also trained local police forces to handle riots more professionally and the two have worked together since then.

"The Prime Minister has set a target of 5 trillion dollar economy and for this the CRPF has a greater roll to play by ensuring peace and tranquility", Shah said.

He said recently orders have been passed that the CAPFs parades are held in different parts of the country so that these organisations get to interact and form a closer bond with the local people.

Before his address, Shah took salute at the 83th CRPF Raising Day parade at the Maulana Azad stadium here. This is the first time that the Raising Day parade of the CRPF is being held anywhere outside the organisation's headquarters. 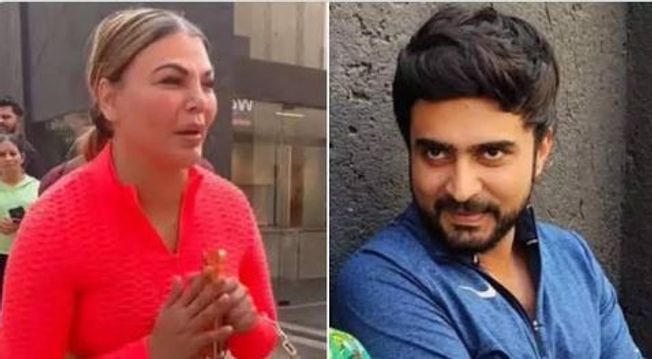 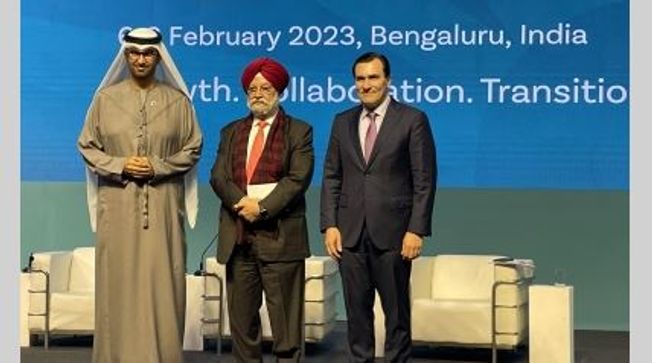