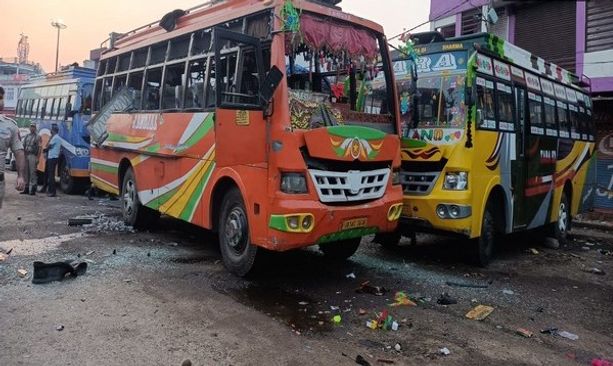 Udhampur, Sep 29: Another blast hit a bus in Jammu and Kashmir's Udhampur. This is the second blast in the last 8 hours in the district.

The second blast occurred at 10:45 pm in a bus at Domail chowk. Earlier, two people were injured after a blast occurred in an empty bus parked at a petrol pump in Udhampur on Wednesday night.

The incident occurred around 10:30 pm near a petrol pump at Domail Chowk in the Udhampur district. Other vehicles parked nearby were also damaged in the blast. The injured were shifted to Udhampur District Hospital. Police and security personnel rushed to the spot soon after the incident. The investigation is underway.

"The blast occurred around 10:30 pm. Two people have been injured in the incident and vehicles parked nearby have also suffered damage. The reason for the blast is still not known. We are investigating the matter," said Suleman Choudhary, DIG Udhampur-Reasi Range. 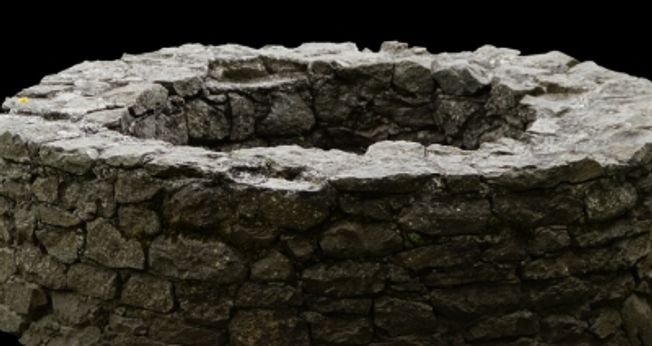 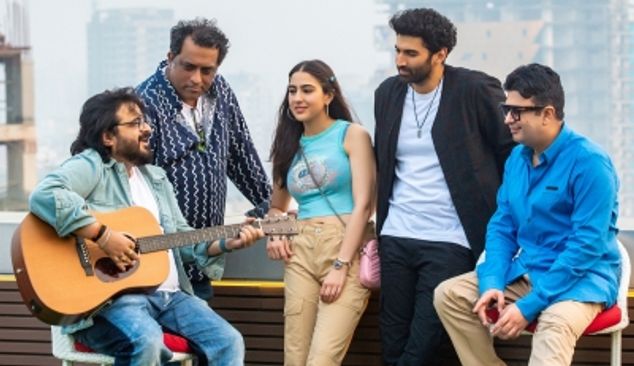 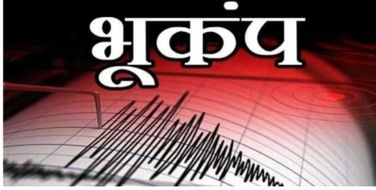 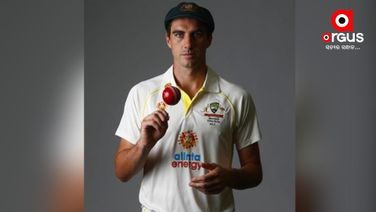