Bengaluru, July 27: The stage is all set in Karnataka for the selection of the next chief minister as union ministers -- Dharmendra Pradhan and G. Kishan Reddy set off for Bengaluru from Delhi on Tuesday afternoon. The two have been made central observers to oversee the selection of Yediyurappa's successor.

Pradhan and Reddy will meet BJP legislators and collect their views on a new chief minister this evening.

"We are leaving for Bangalore. We will reach there by evening and then we will have a meeting with BJP MLAs," Kishan Reddy said in Delhi, before departing for Bengaluru.

The information about the evening meeting has already being conveyed to the legislators and the party has asked all leaders to be present and take active participation in the process.

The developments came in the wake of B.S. Yediyurappa's resignation as chief minister on Monday.
(IANS) 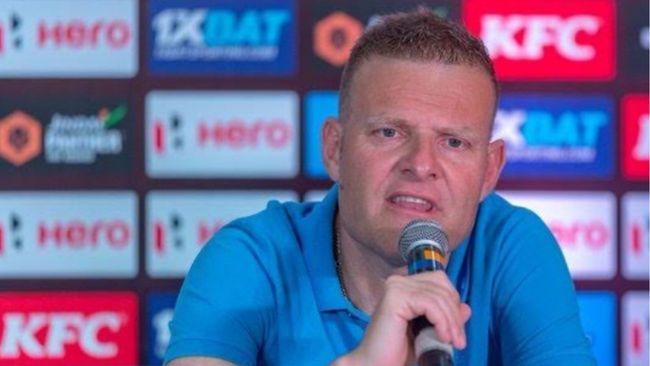