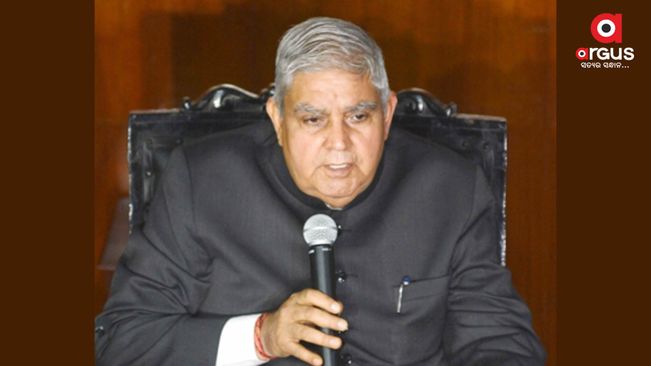 BJP chief J.P. Nadda announced the name of Dhankhar as the NDA candidate after the Parliamentary Board meeting at party headquarters here.

"After detailed discussion and considering all the names, the BJP Parliamentary Board has decided to announce the name of Kisan Putra Jagdeep Dhankhar as the BJP and NDA candidate for the post of Vice President. Presently he is the Governor of West Bengal and has been in public life for almost three decades," Nadda said.

The BJP-led NDA candidate Dhankhar is all set to become next Vice President in this election as the voters are the members of Parliament and the BJP has a huge mandate in the Lok Sabha while in the Rajya Sabha it is the single largest party having more than 90 seats.

The last date for filing of nomination papers for the Vice President poll is July 19 and election is scheduled to be held on August 6. The date on which counting, if required, shall be taken on the same day.