Budget Session of Gujarat Assembly to begin on Feb 23 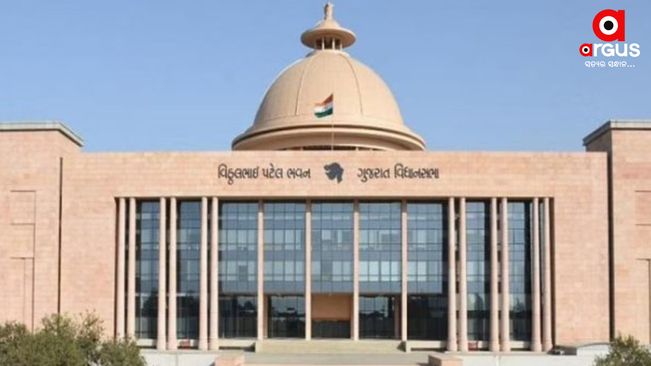 Gandhinagar, Jan 24: The Budget Session of the Gujarat Assembly will begin on February 23 with Governor Acharya Devvrat's speech.

On February 24, Finance Minister Kanubhai Desai will table the state budget for 2023-24.

Assembly Speaker Shankar Chaudhary told the media that after the Governor's speech, a condolence resolution paying tribute to former members (those who have died) would be passed.

In the 25-day Budget Session, several bills will be tabled and discussed.

The Governor's speech will be discussed and a resolution will be passed thanking him.

In 16 sittings, budgets of various departments will be discussed and passed.

A few government and private bills will be tabled and discussed in the 25-day session. The session will conclude on March 29.