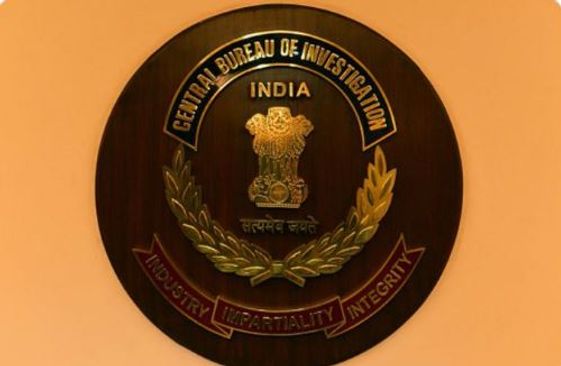 New Delhi, Dec 6: The Central Bureau of Investigation (CBI) on Tuesday said it has arrested a deputy chief engineer of Northern Railways in connection with a bribe case and recovered more than Rs 2 crore during the raids.

The accused was identified as Arun Kumar Mittal posted in Lucknow.

"During the search operations at the premises of the accused, we have recovered cash of Rs 1 crore. Cash worth Rs 38 lakhs was also recovered from another location. Apart from this, Rs 1.13 Crore has been found in the bank accounts of the accused and his family members," the CBI said.

A senior probe agency official said that majority of the amount was allegedly deposited in cash in various bank accounts.

A case was registered on complaint against the accused on the allegations of demanding bribe from a complainant in lieu of passing the bills of his firm engaged in project work at Charbagh, Lucknow.

The CBI laid a trap and caught the accused red handed while demanding and accepting undue advantage of Rs 50,000 from the complainant.

"Searches were conducted at the premises of the accused including in Delhi and Lucknow and the bank lockers, which led to recovery of huge cash and other assets. The arrested accused was produced before the Competent Court in Lucknow and was remanded to CBI custody," said the official. (IANS)