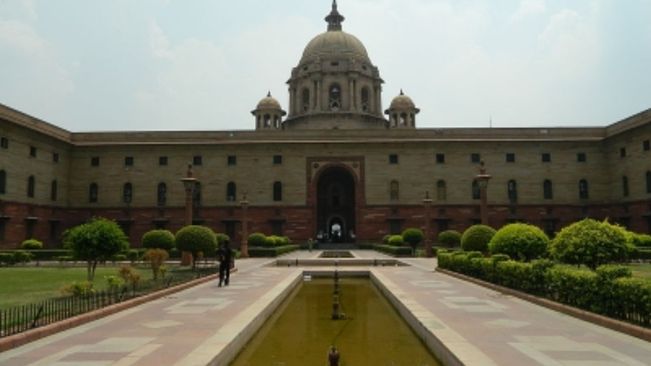 As per an order issued by the Department of Personnel and Training (DoPT), Deepak Mittal, a 1998-batch IFS officer, has been appointed as the Officer on Special Duty (OSD).

Moreover, the ACC has approved extension in the tenure of Rudra Gaurav Shresth, Joint Secretary in the PMO, for a period of two months beyond February 9, 2023 or until three weeks after joining of Mittal as the OSD, whichever is earlier.
(IANS)