Shah made the remarks while addressing the 51th Foundation Day of Bureau of Police Research and Development (BPR&D).

The pact will be signed in the presence of the Union Home Minister, Assam Chief Minister Himanta Biswa Sarma and leaders of the six outfits.

In his address, Shah said more than 3,700 armed cadres have surrendered in the past two years in the northeast, adding that the Centre is ready to initiate dialogue with any group who is ready to give up arms.

Referring to the security challenges before the nation, he said that both land and sea borders has to be secured without any laxity and BPR&D should also prepare the training programs for all border guarding forces.

Noting that attempts have been made to tarnish the image of the police force, the Home Minister said the police research bureau should work on image building too.

Shah also said the "beat constable" deployed at the lowest level of the police system is the most important person who makes democracy successful and technical upgradation of 'beat policing' was the need of the hour and bureau should work on it.

"Democracy cannot be successful if the law and order and the beat constable, the cop in-charge of the smallest unit under a police jurisdiction, is the main and the most important person who makes the democracy successful."

Mentioning the challenges posing ahead, Shah said the "next decade" is going to be very important from the point of internal security as the country under Prime Minister Narendra Modi was taking giant leaps in making itself a strong nation and economy. 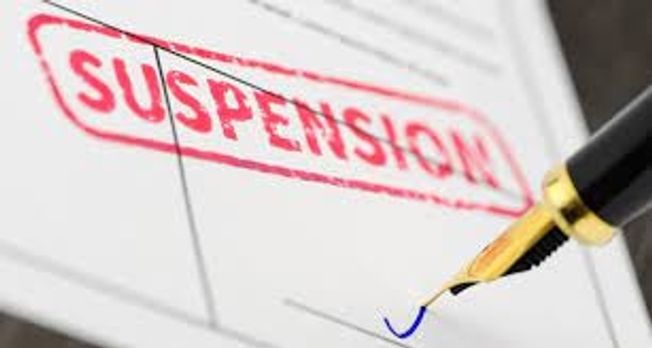