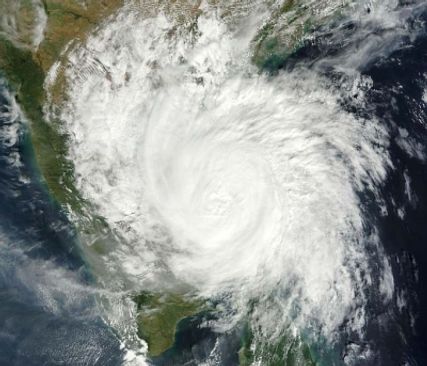 Several areas across Odisha, Chhattisgarh, Madhya Pradesh and Gujarat have been witnessing intense rainfall since the past 24 hours.

The depression lay centred about 80 km west-northwest of Jharsiguda in Odisha, and about 120 km south-southeast of Ambikapur in Chhattisgarh on Tuesday morning. It is very likely to continue to move west-north-westwards across north Chhattisgarh and Madhya Pradesh and weaken into a well-marked low-pressure area during the next 48 hours, the India Meteorological Department (IMD) bulletin at 12 noon said on Tuesday.