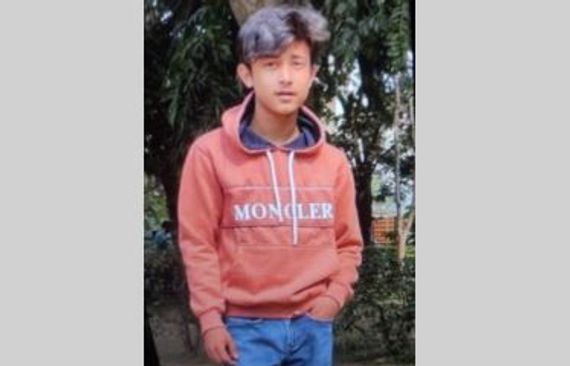 New Delhi, Oct 1: Not keeping the promise of selling an iPhone despite taking money from a friend proved costly for a 17-year-old Class 12 student, who was allegedly shot dead by his friend in Delhi's Batla House area, the police said.

A senior police officer said that the deceased has been identified as Abdullah, who was shot dead on Friday afternoon.

Though first it was said that a mysterious stray bullet had hit the deceased, the police later claimed to have solved the case with the arrest of Abdullah's friend.

During the course of investigation, the police learnt that the deceased had taken Rs 72,000 from Khalid for selling an iPhone to him. The police then took Khalid into custody and interrogated him in connection with the case. During interrogation, he broke down and confessed to the crime.

He told the police that he gave Rs 72,000 to Abdullah to buy an iPhone. But Abdullah didn't give him the iPhone, nor did he return the money.

"On Friday, the accused had gone to meet Abdullah following which an argument broke out between the two. As the argument got heated, Khalid fired at Abdullah and fled from the spot," the officer said.