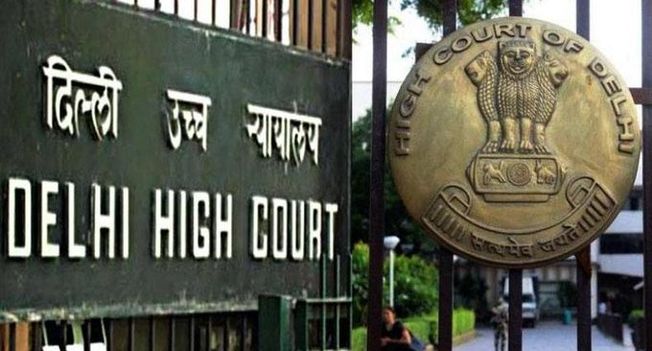 The bench of Justice Yashwant Varma dismissed the petition remarking that there has to be some end to the "luxury to litigate". "Once the appeals have been dismissed, how another writ petition could be filed," the bench questioned while dismissing the plea.

The judge also said that in the case of WhatsApp and Facebook, the probe is suo moto, but in the petitioner's case, a complaint or information was received.

The senior counsel Parag Tripathi appearing for the petitioner said that it is an Indian subsidiary and it does not have any involvement or connection with Meta on the existing platform.

The court said, "Ultimately if they found that there is a prima facie case against the Principal (Meta), which warrants investigation and you (Facebook India Online) does not adopt something different, and for the purposes of the investigation if the DG were not to follow Facebook Inc and call upon you for investigation, it could have done so."

The Petitioner had challenged the order on October 12, 2021, passed by CCI, a notice of October 26, 2021, issued by Director General (DG), CCI, and all subsequent notices issued pursuant to the Order.

Senior advocate Parag Tripathi on behalf of the petitioner contended that it was being clubbed together with WhatsApp and Facebook without any prima facie examination and application of mind.

However, it was argued by the counsel for CCI that the issues raised by Facebook India Online were rightly addressed and answered in the division bench order.

The Delhi High Court earlier had refused to stay the CCI investigation into WhatsApp's privacy policy and Meta.

The High Court had said that the policy shares sensitive data with Facebook (now Meta) and virtually forces users into an agreement by providing choices.