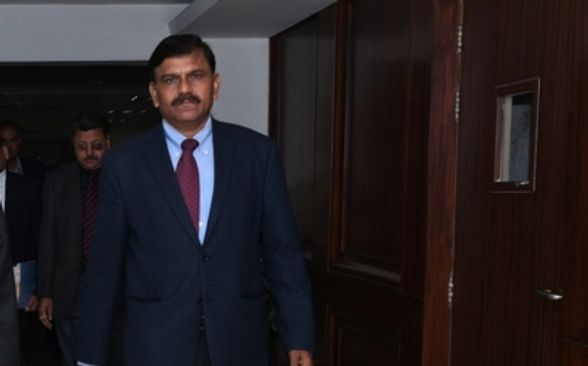 New Delhi, May 17: The Delhi High Court on Tuesday imposed a cost of Rs 10,000 on former CBI head Mannem Nageswara Rao, who has moved the court against Twitter for taking down his 'blue tick' verification from the microblogging website.

Dismissing his plea, a single judge bench of Justice Yashwant Varma said the court has already passed an order in the matter.

The bench also came heavily on the petitioner during the course of the hearing.

"We passed an order on 7 April. What has constrained you to approach the court immediately? Your client seems to have a lot of free time. Do you want a return gift from us," the bench remarked.

The court said there is no justification for filing the writ petition despite its earlier disposal.

"The petition is thus dismissed with Rs 10,000 cost," the bench stated.

Advocate Raghav Awasthi, who represented Rao, argued that Twitter had not restored the 'Blue tick verification' of his client till today even after reapplying for the tag last month.

A 1986-batch IPS officer of Odisha cadre, who retired in August 2020, Rao is known for his 'viral tweets' on the social media platform.

On April 7, 2016, Rao was appointed as the Joint Director of the premier probe agency for a period of five years. Prior to that, he was the Additional Director General of Odisha Police.