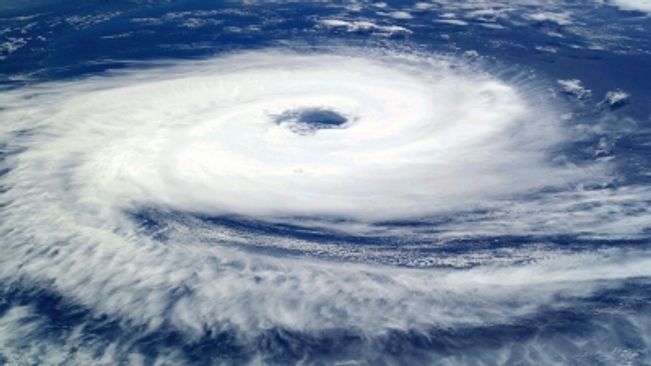 The Well-Marked Low Pressure Area off Saurashtra Coast has turned into a Depression - a system that brings in heavy rainfall - and likely to move north-northwest wards along the Saurashtra coast on Saturday.

New Delhi, Jul 16: The Well-Marked Low Pressure Area off Saurashtra Coast has turned into a Depression - a system that brings in heavy rainfall - and likely to move north-northwest wards along the Saurashtra coast on Saturday.

"Latest observations indicate that a depression has formed over Northeast Arabian Sea off Saurashtra coast and lay centered at 8.30 a.m. about 70 kms, west of Porbandar, 100 kms south of Okha, 190 kms south of Naliya (all in Gujarat) and 410 km south-southeast of Karachi (Pakistan)," the India Meteorological Department (IMD) said.

There will be rainfall at most places with heavy rainfall at isolated places over Gujarat, including Saurashtra & Kutch on Saturday. Thereafter, there will be no adverse impact of this system on rainfall over the state, the IMD bulletin said.

With sea conditions choppy, fishermen have been asked not to venture out into the sea till July 18.