Durga Puja 2022: This Kolkata pandal is celebrating 75 yrs of Independence with use of commemorative coins Kolkata, Sep 26: As the most awaited festival of Durga Puja is around the corner and preparations for the festival are in full swing in Kolkata, which is known for its yearly event.

Durga Puja of Kolkata is world famous and it was also included in UNESCO's representative list of the intangible cultural heritage of humanity in 2021. Every year, Kolkata brings a new theme to Durga Puja pandals, which are unique and innovative in their own way. From pandals to the Durga idol, devotees get to see various themed Durga puja in Kolkata.

In keeping with the celebrations of Azadi Ka Amrit Mahotsav, the Babubagan Sarbojanin Durgotsav Puja pandal at the Dhakuria in South Kolkata has come with a unique pandal which is made of thousands of commemorative coins issued since independence.

The theme of this year's Durga Puja pandal is "Maa Tujhe Salaam".

This time Babubagan Sarbajanin Durga Puja is being celebrated for the 61st year.

Realizing the artistic vision of Sujata Gupta and welcoming Maa Durga in an atmosphere of remembrance of 75 years of the country's independence, tributes have been paid to the great freedom fighters of the country.

The theme of this puja pandal depicts the freedom fighters and great personalities through Maa Tujhe Salaam.

Upon entering, one can feel the presence of prominent figures of India, who were directly involved in India's freedom struggle and who shaped our modern India and various Indian independence movements.

The park will also have landmarks of various pillars of our country that have helped them stand on their feet.

Prof Sujata Gupta, Concept Maker and Puja Committee Treasurer told ANI, "Maa Tujhe Salaam is the theme of the pandal. Maa means 'Durga Maa' and it also means 'Bharat Mata'. We are celebrating 75 of years of India's independence. The pandal is made of thousands of commemorative coins issued since independence. From 1947 till date, a number of commemorative coins have been released on important occasions. We have collected such coins and adorned the pandal with them. While some of the coins are original, the rest are replicas."

The idol will be placed in a coin museum.

"There will be a coin museum. The idols of Durga Maa is replicated on the coins. Also, we have placed replicas of freedom fighters like Mahatma Gandhi, Jawaharlal Nehru, Subhas Chandra Bose, Swami Vivekananda and others on coins," said Gupta.

She further said that around 150 coins have been used in the pandal.

"It is my hobby to collect coins and this is my concept. My husband also used to collect coins. We had all these old coins which are not in use today. So we thought of giving a message to the next generation with this pandal and senior citizens will feel nostalgic as they are not able to see old coins. This will work as a feel-good factor," she said.

Gupta said it took around two months' time to complete the pandal.

Talking about the budget she said around Rs 30-40 lakh has been spent.

The Puja Committee has thanked UNESCO for declaring Durga Puja as an "Intangible Cultural Heritage".

Durga Puja is one of the most renowned and cherished Hindu festivals observed in India. The holy Goddess Durga is ceremonially worshipped. People celebrate Durga Puja with great fervour and devotion. Durga Puja, an auspicious event, symbolises the victory of good over evil.

The Ashwin month, which is normally between October and September, is when this celebration is held.

The Hindu festival of Durga Puja, also known as Durgotsava or Sharodotsava, is a yearly celebration that honours the Hindu goddess Durga and commemorates her victory over Mahishasur.

Over the years, Durga puja has become an inseparable part of Indian culture with innumerable people celebrating this festival in their own unique way while pertaining to tradition.

Hindu mythology holds that the goddess comes to her earthly abode at this time to bless her devotees. For the Bengali community, Durga Puja is extremely important.

To destroy Mahishasura, Goddess Druga appeared from the fusion of all the gods' energies in heaven. She had ten arms, and on each of them, she carried the most lethal weapon belonging to each God. All of Goddess Durga's weapons are sanctified during this time.

Devotees dress in new garments, chant aartis, visit temples, hand out sweets, clean their homes, and some may even fast to express gratitude to the Goddess during this festival.

The significance of Durga Puja goes beyond religion and is revered as the celebration of compassion, brotherhood, humanity, art and culture. From the reverberation of 'dhaak' and new clothes to delicious food, there remains a merry-go-round mood during these days.(ANI)

Share story
India-Russia Summit not to take place this year due to "scheduling issues"
by Argus News
Sat, Dec 10 | 2:05 p.m. 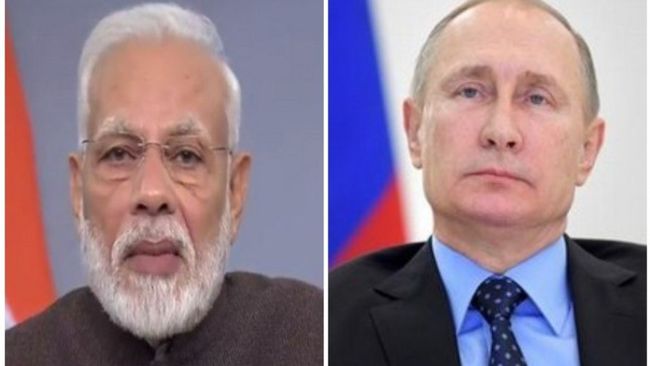 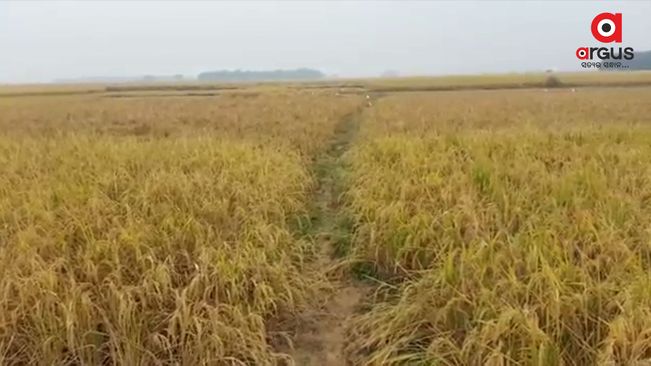 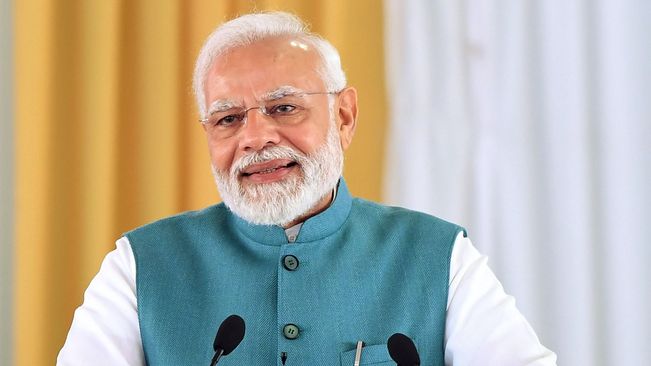