Renowned Industrialist Rahul Bajaj passes away, the doyen of the Bajaj Group Pune (Maharashtra), Feb 12:  Renowned industrialist Rahul Bajaj -- the doyen of the Bajaj Group, who made his two-wheelers a household name with the catchy slogan 'Hamara Bajaj' -- passed away in Pune following a prolonged illness. He was 83.

He was ailing from cancer for a long time and the end came at the Ruby Hospital at around 2.30 p.m. on Saturday afternoon, sending waves of grief in corporate and political circles.

Bajaj had taken charge of the Bajaj Group in 1965 and during his captaincy, the group soared to one of the biggest in the sub-continent.

As per available indications, his last rites shall be performed at the Vaikunth Crematorium on Sunday.

"I am deeply shocked to learn about the sad demise of Padma Bhushan Shri Rahul Bajaj, my very close friend. The grandson of eminent freedom fighter Jamnalal Bajaj brought transformation in society, especially in poor and middle-class people with his two-wheel technology - a Bajaj bike," said Pawar.

Saying India has lost an industrialist, a philanthropist and a lighthouse for young entrepreneurs, Pawar said the affordable vehicle - 'Hamara Bajaj' - increased mobility, eased struggle for getting means of livelihood and became the tool of socio-economic change, for which "we Indians are deeply indebted". 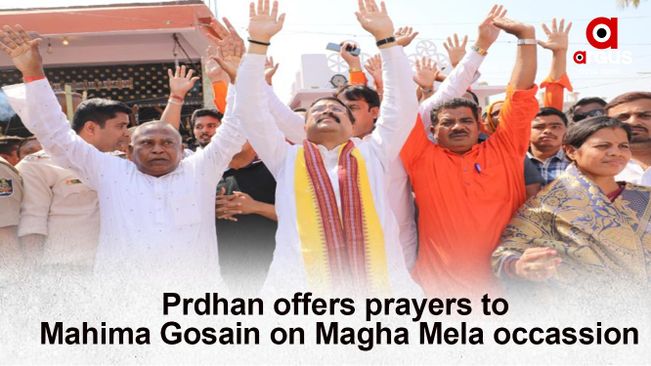 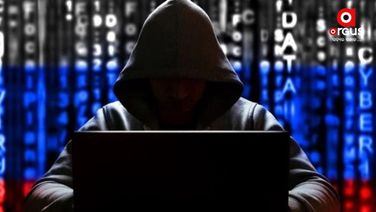