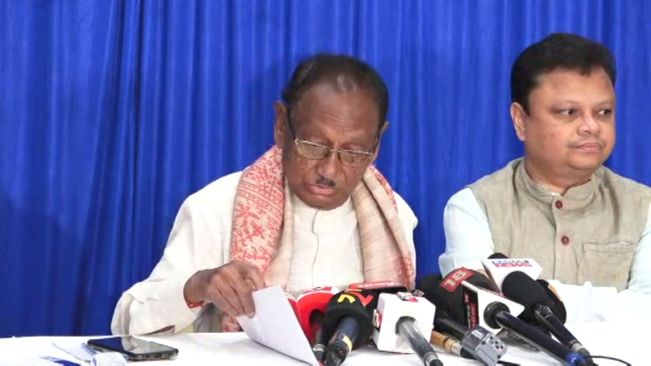 The father-son duo made the announcement while addressing a presser held at Bhubaneswar.  The duo sent their resignation letters to the party's national president JP Nadda.

“I am thankful to Narendra Modi,  Prime Minister and Amit Shah, Home Minister, the then President of the Party for clarifying on the floor of the Parliament on my Voting in 1999. However, I realised that I am unable to discharge my political, social and moral duty to my people in Odisha during last several years. Hence, I tender my resignation from the primary membership of the BJP with immediate effect. Please accept the same,” Giridhar Gamang wrote in his resignation letter.