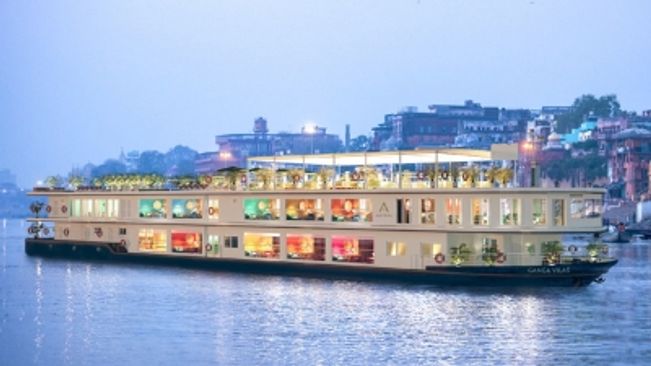 The Ganga Vilas cruise vessel was stuck in the river in Bihar's Chapra thanks to silt and shallow water on Monday.

Patna, Jan 16: The Ganga Vilas cruise vessel was stuck in the river in Bihar's Chapra thanks to silt and shallow water on Monday.

The Ganga Vilas cruise, flagged off by Prime Minister Narendra Modi from Varanasi on January 13, was to travel up to Assam's Dibrugarh covering 3,210 km in 51 days crossing 27 small and big rivers. Its route was Ghazipur (UP), Buxar, Chapra (Saran), Patna Munger, Sultanganj, Bhagalpur (Bihar), West Bengal, Dhaka (Bangladesh), Guwahati, and Dibrugarh with stops at 50 places.

When the cruise reached Chapra town in Saran district, it struck into the shallow water. The operators of the cruise lowered the anchor in the middle of the river and made arrangements for small boats for the passengers to travel to the river banks to see historic remains of Chirand, declared a heritage site by Archaeological Survey of India.

The first trip of Ganga Vilas cruise had 32 tourists from Switzerland apart from other countries. Some domestic tourists are also travelling. The cruise vessel has world class facilities including 18 rooms, a 40-seater restaurant, gym, spa, open balcony, lecture hall, internet, television and many other entertainment facilities available. 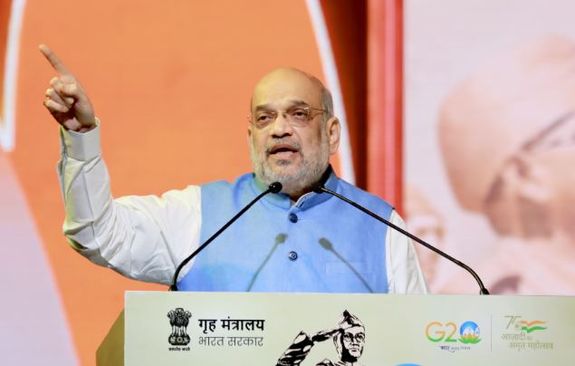 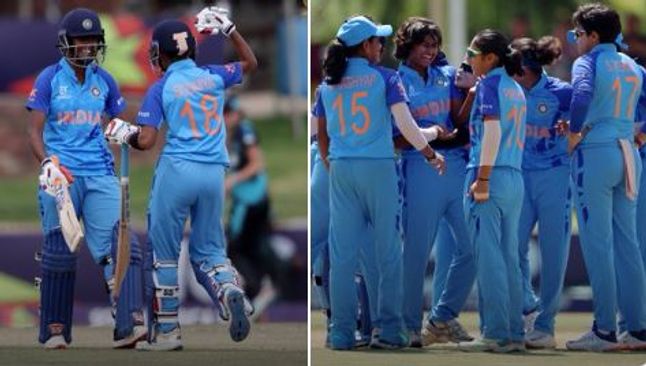 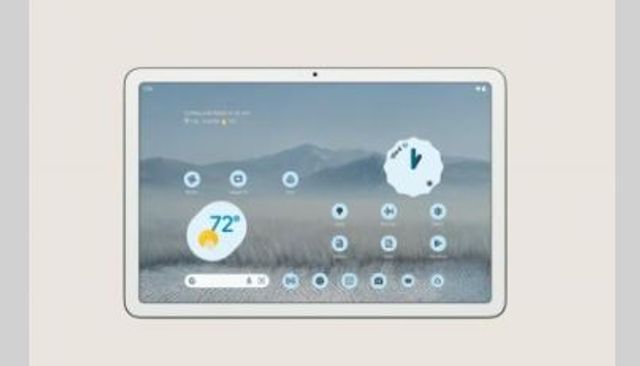 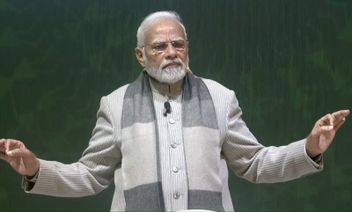 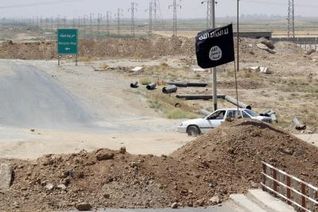 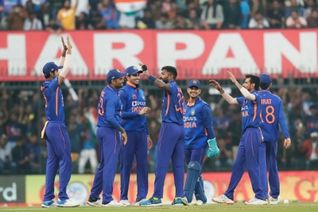 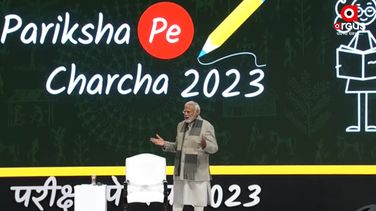