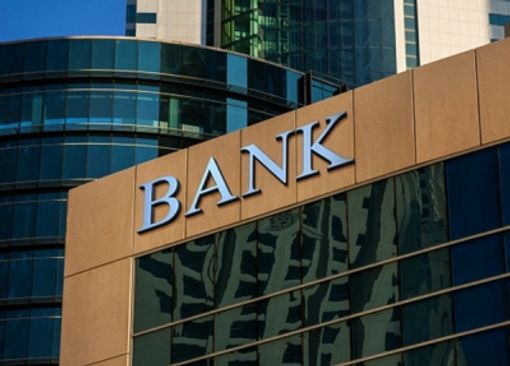 In yet another measure to facilitate small and medium exporters, government is looking to get them competitive exchange rates from banks.

New Delhi, Sep 29: In yet another measure to facilitate small and medium exporters, government is looking to get them competitive exchange rates from banks.

Exporters have to deal with exchange rate variations for dealing in foreign currencies and its conversion into rupee. However, while large exporters get forex access at lower exchange rate from banks, smaller ones make payments at higher exchange rate thereby losing competitive advantage on their products and services.

Sources said that the Commerce Ministry has approached the State Bank of India and Indian Banks' Association to remove this anomaly so that all exporters get similar treatment on exchange rate or differential is reduced to the minimum based on risk assessment of banks.

A plan on fair rate has been sought by the ministry so that exporters are put to least disadvantage on their forex earnings. It has asked banks to revise this fair rate and implemented it in a uniform manner across the country among all banks.

The move for bringing uniformity in exchange rate also follows complaint of exporters about shipping lines quoting higher exchange rates. This issue is being dealt separately by the Commerce Ministry that had asked Director General of Foreign Trade (DGFT) to take up the issue with the Shipping Ministry. Here as well, proposal is to have uniform rates for all using shipping line and paying in foreign exchange.
(IANS)