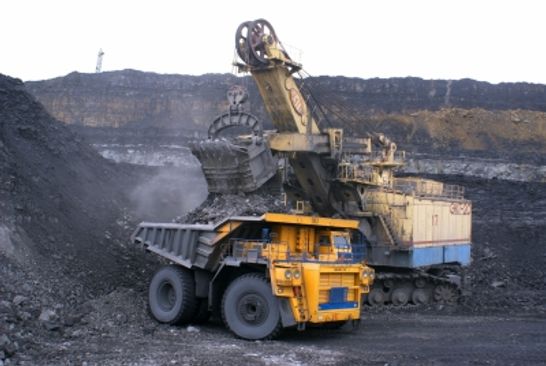 New Delhi, Sep 4: In an attempt to address the issue of coal shortage being faced by certain thermal power stations, the government is looking at easing coal stock rules to allow diversion of fuel to stations having critical level of stocks.

At a review meeting of thermal power plants, Union Power Minister R.K. Singh asked the power secretary to look at the possibility of reducing the benchmark of 14 days of coal stocks to 10 days for identifying and diverting coal to plants with extremely depleted stocks.

Once implemented, this could address the issues of a number of thermal plants having critical level of coal supplies while others functioning with adequate or excess coal stocks. Lower coal stocks at certain plants had impacted power generation in the last few months.

The Power Minister also desired the ministry to hold a separate review of power plants with captive mines to ensure maximum use of these mines by the power plants.

He also urged the ministry officials to look more into blending imported and indigenous coal for better economics for the plants, in case importing was the requirement for such plants.

The minister pointed out that rising demand for energy augurs well for the economy. He told the officials that energy demand is likely to rise, which will need to be factored in as they address the current constraints.

The issues came up during the minister's review meeting on Friday with the representatives from the Ministry of Power, Ministry of Coal, Central Electricity Authority (CEA), Railways and power PSUs.

Taking a detailed review of the coal stock position at the individual thermal power plants, Singh directed the officials to work in a co-ordinated manner to streamline the stock and supply of coal, in anticipation of the rising energy demand.