"A human skeleton has been recovered at Indore's airport premises on Monday night. A thorough investigation is underway," Aerodrome police-in-charge Sanjay Shukla told ANI. The police official said that the skeleton will be sent for examination by Forensic Science Laboratory (FSL).

As per the preliminary investigation, the skeleton appears to be a year old, the police official said. "We can not tell if the skeleton is of male or female. We will send the remains for examination." (ANI) 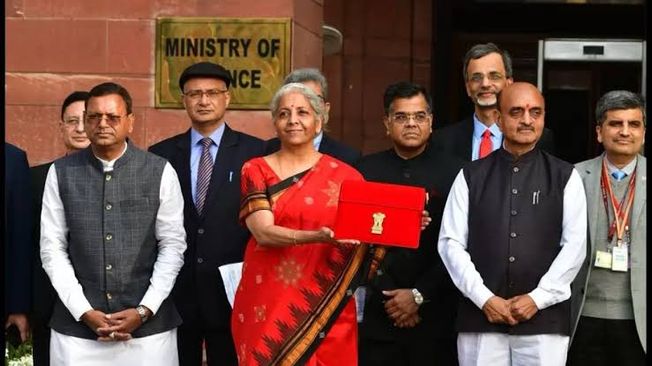 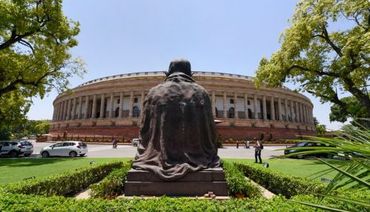