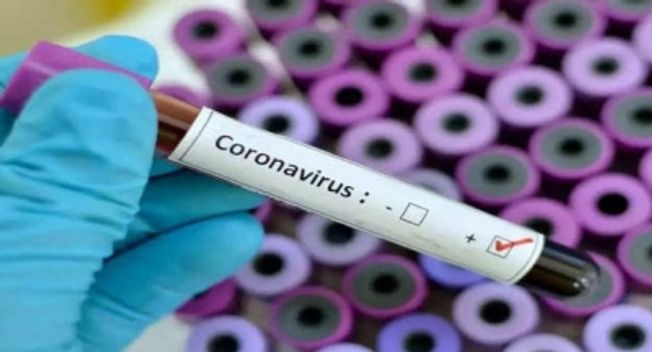 Thiruvananthapuram, July 13: The country's first Covid positive case was a medical student who had arrived from Wuhan in China to her hometown in Thrissur in January last year. One and a half years later she has once again turned positive, as per reports on Tuesday.

According to the medical authorities, she wanted to make an air trip to Delhi and for that she underwent the Covid test. Much to everyone's surprise she tested positive. According to the authorities she is yet to take her first vaccine shot.

The medical authorities said that there was nothing to worry about and she is asymptomatic as of now.

After her return from Wuhan, she has not gone back and had been continuing her classes online, from her home.
(IANS)