New Delhi, May 17: The Jammu and Kashmir (J&K) government will be presenting a blueprint to protect minorities in a meeting with Union Home Minister Amit Shah at the North Block in New Delhi on Tuesday.

According to sources, the meeting will be chaired by Shah and J&K Lieutenant Governor (L-G) Manoj Sinha along with senior administration officials in wake of the recent killings of minorities.

Seeing the gravity of the situation, the Union Home Minister may discuss this issue separately after the review meeting on preparedness of the upcoming Amarnath yatra.

Apart from the J&K L-G, Police Chief Dilbag Singh and Special Director General, CID, Rashmi Ranjan Swain and top administration officials will be presenting the details of the measures taken by the Union Territory administration in this regard.

The recent targeted killings in the Kashmir Valley have proved that the plan to protect the minorities needs to be revised, the officials said, adding that there was a plan to shift Kashmiri Pandits in the secured tehsil or district headquarters.

Manoj Sinha has constituted a special cell at the Secretariat to look into grievances of the Kashmiri Pandit employees.

The cell will coordinate with district administration and other departments to resolve all issues and an Additional Secretary rank officer has been made a nodal officer to look into the issues of the minorities in J&K.

In November-December 2021, the security forces along with the other Central police agencies imitated the coordinated operations against the terrorists when the minorities and labourers were killed mostly in lone wolf attacks. 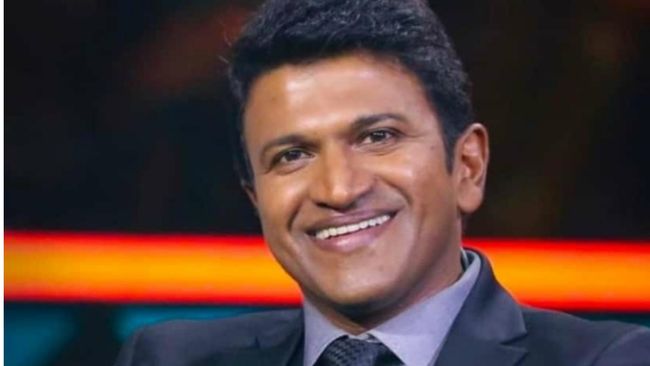