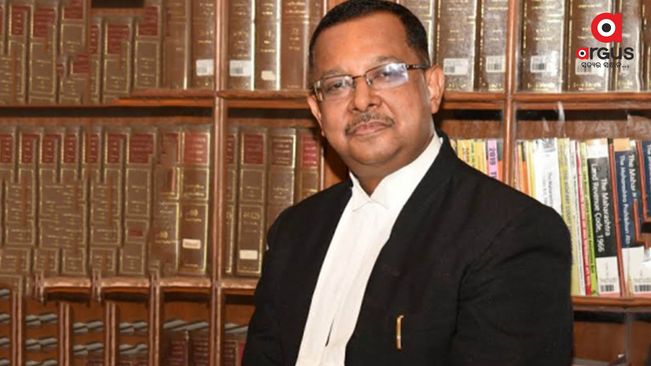 Before being appointed as a judge of Telangana High Court, Justice Bhuyan had served as judge of Bombay High Court.

Born on August 2, 1964 at Guwahati, he obtained his L.L.B. degree from Government Law College, Guwahati and LL.M. degree from Gauhati University.

He was enrolled in 1991 with the Bar Council of Assam, Nagaland, Meghalaya, Manipur, Tripura, Mizoram and Arunachal Pradesh. He had practiced before the Principal seat of the Gauhati High Court.

He was appointed as Additional Advocate General, Assam in 2011. He served as a member of Gauhati High Court Bar Association, Lawyers Association, Guwahati, Bar Association of India, All India Federation of Tax Practitioners and Indian Law Institute, Assam Chapter.

Justice Bhuyan was appointed as Additional Judge of Gauhati High Court on October 17, 2011. He was also the Executive Chairman of Mizoram State Legal Services Authority. Justice Ujjal Bhuyan was closely associated with the Judicial Academy, Assam and National Law University, Guwahati. He was transferred to Bombay High Court and took oath as judge of Bombay High Court in October 2019.
(IANS)