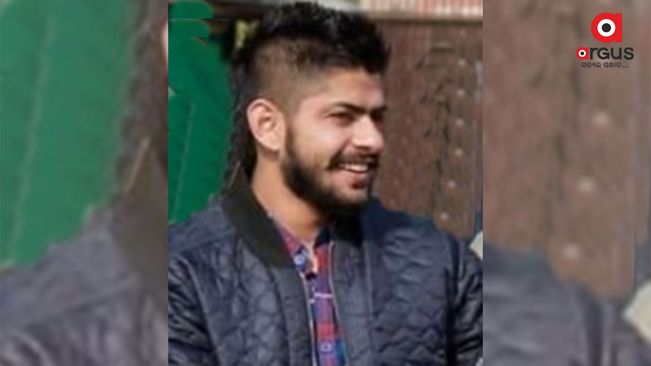 A Special Delhi court on Saturday extended custodial remand of Gangster Lawrence Bishnoi by four days in connection with the gangster-terrorist nexus matter.

Bishnoi was produced before the court through video conference. The NIA sought his custodial remand of 10 more days. However after hearing the argument, the court granted the NIA four days more custody.

Last week, the NIA had conducted raids in several states and placed Bishnoi under arrest.

During his questioning, the NIA learnt about conspiracies of terrorist and gangster connection.

"Investigations have revealed that Lawrence along with his brothers Sachin and Anmol Bishnoi and associates including Goldy Brar, Kala Jatheri, Kala Rana, Bikram Brar and Sampat Nehra were also raising funds to carry out all such terror/criminal activities through smuggling of drugs and weapons and widespread extortions," the NIA had said.

The NIA has claimed that terrorist-gangster-and-drug smugglers syndicate led by Bishnoi was involved in many targeted killings and extortion of businessmen, professionals including doctors and this had triggered a widespread scare and terror among the public at large.

All such criminal acts were not isolated local incidents but part of a deep-rooted conspiracy amongst terrorists, gangsters, drug smuggling cartels and networks, operating from both within and outside the country.

It was found that most of the conspiracies were hatched from inside the jail by Lawrence Bishnoi and were executed by an organised network of operatives based in India and abroad.

"Pertinently, Bishnoi is involved and wanted in many cases, including the conspiracy to carry out targeted and sensational killings in Punjab, Haryana, Chandigarh, Himachal Pradesh, Rajasthan and Delhi for more than a decade," the NIA said.

The NIA has learnt that a number of Punjabi pop singers were on the radar of gangsters who wanted to execute their killing like Siddhu Moosewala. The NIA has also claimed that the gangsters were getting arms and ammunitions from Pakistan.

Earlier in the first week of November, the NIA had questioned two Punjabi singers Dilpreet Dhillon and Mankirt Aulakh for hours at its Delhi-based headquarters.

Mankirt had been living abroad, this is first time when he is in India.

Both the singers were asked questions related to Bambiha Gang and Lawrence Bishnoi. They were also asked about a few of their projects.

Lawrence Bishnoi gang allegedly killed Moosewala to revenge the death of Youth Akali Dal leader Vicky Middukhera. But before committing the murder of Moosewala, a number of persons of Punjabi pop industry were threatened, a few were also attacked. 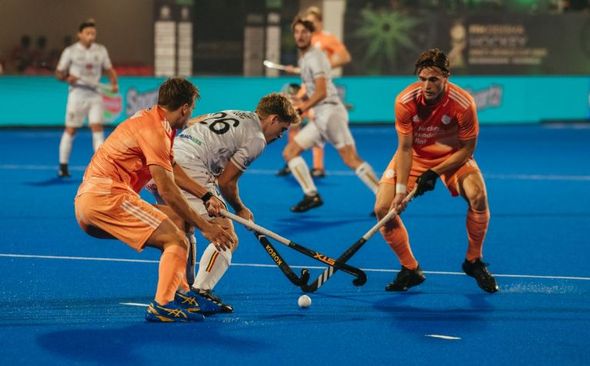 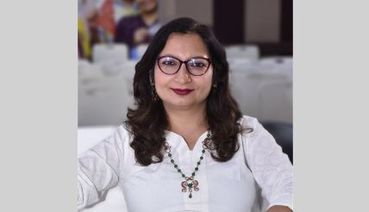 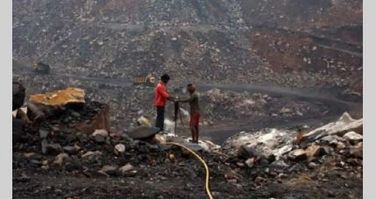