Kolkata, Jan 25: Former West Bengal Education minister Partha Chatterjee's wish to offer prayers to the goddess of learning on the occasion of Saraswati Puja on Thursday has been declined.

Chatterjee, also the former Trinamool Congress secretary general, is currently serving his judicial custody at Presidency Central Correctional Home for his alleged involvement in the multi-crore teachers' recruitment scam. He had made an appeal to the prison authorities to allow him to offer his prayers on Saraswati Puja organised within the prison compound. However, state correctional services department sources said that his plea has been rejected on security reasons.

Similar pleas from the former West Bengal Board of Secondary Education (WBBSE) Kalyanmoy Gangopadhyay and former chairman of West Bengal School Service Commission (WBSSC) Subiresh Bhattacharya, who are also housed at the same correction home under same charges, have also been turned down.

Trinamool Congress MLA and former president of West Bengal Board of Primary Education (WBBPE) Manik Bhattacharya has also been denied offering of prayers on the auspicious occasion.

"As it is the former minister and the others being housed at this correction home face ridicules from other inmates at the times they are being brought out of their cells for official reasons. As per court order, while the former minister is being brought out of his cell, the prison authorities will have to ensure that other inmates are locked in their respective cells or barracks. So, if we allow him to offer prayers at the Puja venue of the jail library, at that time all other inmates will have to remain locked in their prisons. That is a difficult proposition considering the occasion. So, the former minister's plea has been turned down," a senior official of the state correctional services department said, who refused to be named.

Every year, Sarswati Puja is organised within the Presidency Central Correctional Home in South Kolkata. The funding is provided by the state government, while the other arrangements are made by the inmates. Any Brahmin inmate performs the practices as per Hindu rituals as a priest on the occasion. Special vegetarian menu is served to the inmates on the occasion. 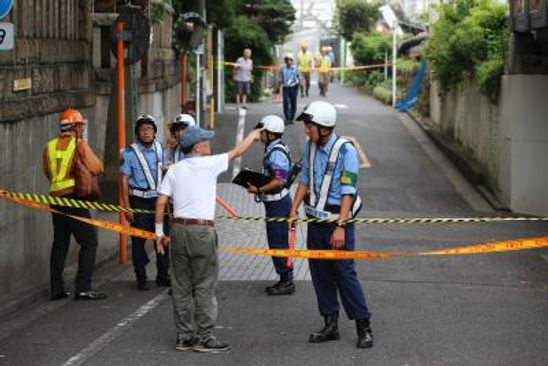 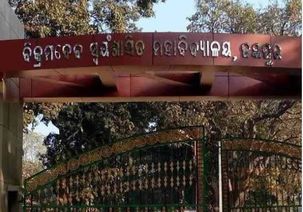