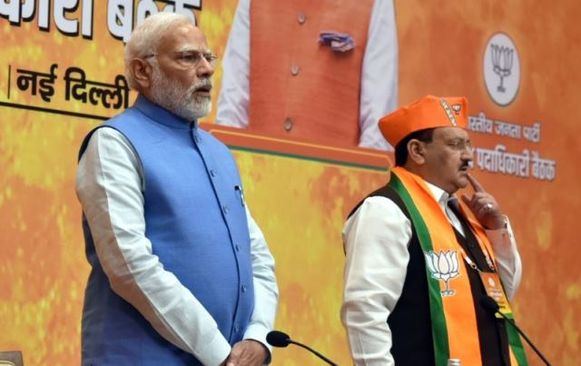 Presided over by national president J.P. Nadda, the meeting will deliberate on the strategies and preparations for the state Assembly elections next year. Various organisational activities from booth committees will also be discussed.